Thank you for purchasing some of my most prized possessions. When you have completed your order, I will personally get in contact with you to make sure that you get everything you need. 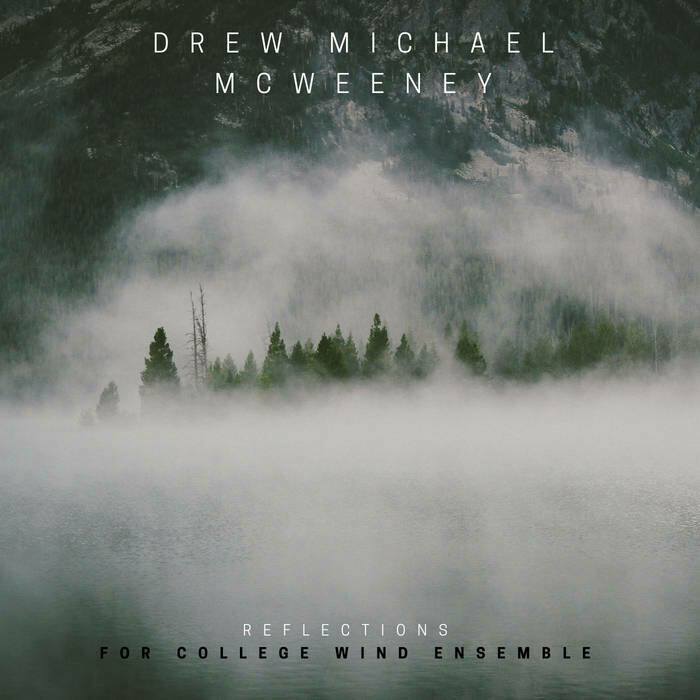 You will receive 1 band set and conductor score. The band set is this instrumentation:

Save this product for later

In 2016, I was hired, along with a few music colleagues of mine to provide the entertainment for Jerry Springer’s Christmas Bash celebration at the Rich Forum Stamford Media Center. It was nice to meet and work with Jerry Springer.

I happened to get a copy of our set from that night and we released it. There are a few songs missing though. I am glad to call him a good friend.

It has been 4 years since Aunt Rosemary passed away. She always taught us: “To love what we do and to love each other, and love ourselves with complete and total abandonment.”

That lesson she taught me is how I live and breathe every single day.

In Memorium To Aunt Roe

You listen, and have listened, to Nathan East on bass everywhere you go, but never knew it. He is the most recorded bassist in history and he is working on projects with me!

I am very excited to learn and work alongside one of the greatest bassists in American music. It is pure bliss. We are going to keep you very informed as to what we are up to.

A producer friend of mine put me in contact with Grammy-winning cellist David Darling, who I have had the pleasure of transcribing his new music projects that will be performed shortly.

In the meantime, we are working on other projects that we are excited to share with you as they come. Currently, his health is not good right now. Please pray for him and his family for a speedy recovery.

On Sunday evening, March 9, 2018, the Drexel University Concert Band, under the direction of Dr. Wesley Broadnax, premiered “Reflections,” my first-ever major work for concert band. This was part of a CSCU grant I got senior year.

Thank you to everyone for making this happen after two years of working on the piece in college. Thank you Mark Kuss for being my advisor for this project.

In 2016, I played timpani with the Ives Festival Orchestra in Danbury. Thank you to Dr. Luis Fernando Jimenez for allowing me the opportunity.

I was asked to be a guest percussionist for the Plymouth State University choir in 2015 thanks to a then-friend of mine who studied music there.

It has been seven years since I played timpani in his orchestra in high school. I am glad we are in touch again.

I was fortunate enough to work with the legendary Marty Morell a while back, and we released this single.

He was the original drummer for Bill Evan’s legendary trio. For some reason, this was the only track I obtained from the show.

So thrilled to finally meet Dr. Eric Sessler! I was fortunate to have the chance of working with him at Drexel University since his piece “Beyond Earth” was also premiered that day!

Such a chance opportunity to network and become friends with such a prolific composer in the concert band world!

In 2018, I was honored to work under Dr. Jack Stamp. I was able to play with the Yale University concert band.

It took my friend Cory and I about 2 years to get this original debut single finished. We never intended to perform our material live.

We wanted to send our debut single to producers across the U.S. to see if they were interested in working with this.

Even though our dream never happened, I am happy to release our original debut single.