I am beyond blessed to be working with people that are better than me, because that is how I get better at what I do. For those who are not familiar with the personnel on this track, [at least for me] it is worth sharing:

Hopefully, you can listen to this track and feel the same excitement that we all had doing this.

It was such a blast to record these tracks with Alex Brown, who was one of the backing vocalists for Stevie Wonder's backing band "Wonderlove" in the 70s and 80s, and for Elton John's Reg Strikes Back tour in 1988.

Dancing in the Street (Single)

I am very sad to say that my best friend and music colleague, Grammy-winning cellist David Darling, passed away. You can read about our story here. I wrote tracks 1 and 7 and provided compositional revisions to the remainder of the tracks for his album Homage to Kindness. It was nominated for a Grammy award for "Best New Age" album in 2020.

In this pilot episode of a new series I created that stemmed from the COVID-19 disease, I explain how to teach a form of writing called "blogging." My educational series teaches students how to communicate effectively on the web, and teaches educators how to foster those skills through the use of digital literacy skills. Visit the store to purchase this series. 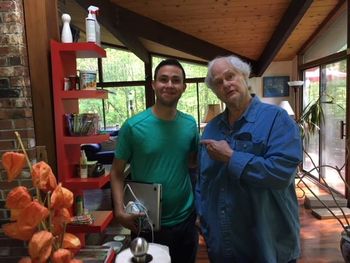 Myself and David Darling. 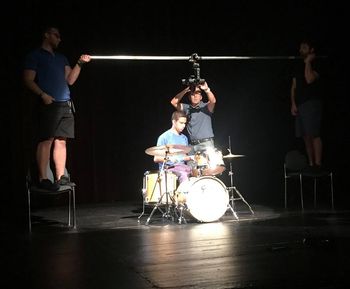 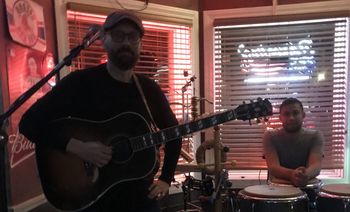 Myself and Bruce Gregori. 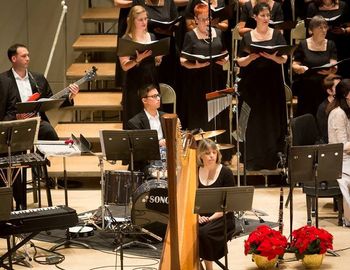 Myself and the Travelers Chorale. 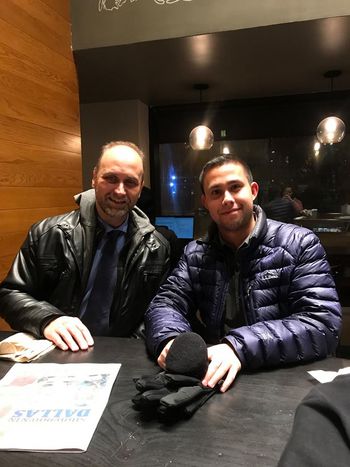 Myself and Eric Sessler. 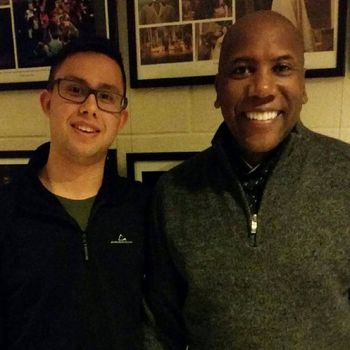 Myself and Nathan East. 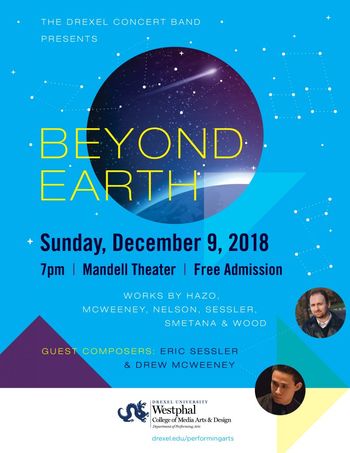 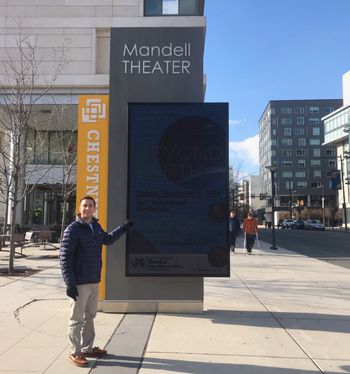 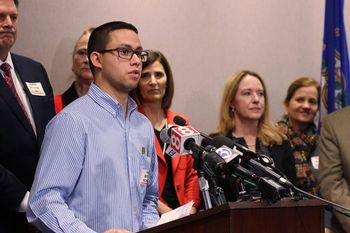 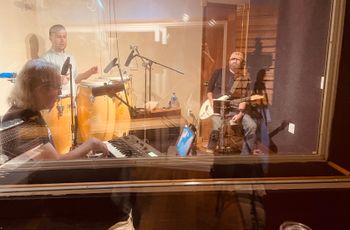 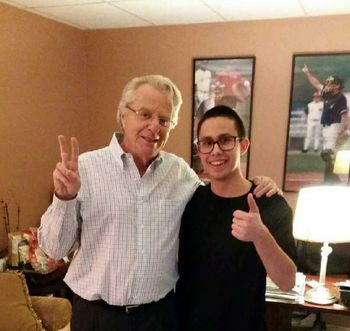 Myself and Jerry Springer. 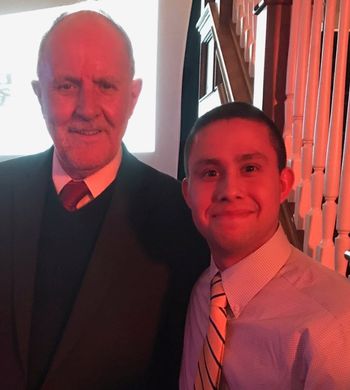 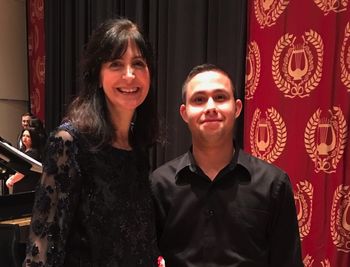 Myself and Stacey Cahoon. 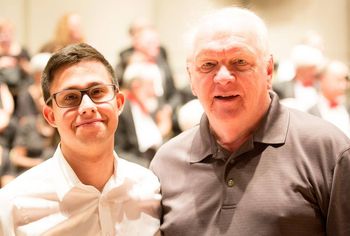 Myself and Ken Ferris. 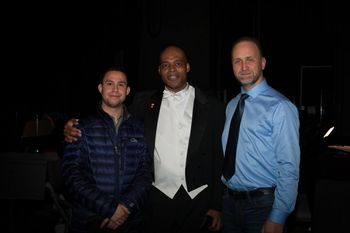 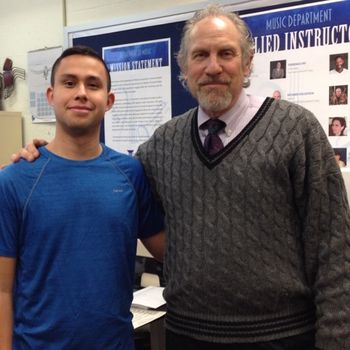 Myself and Jonathan Irving. 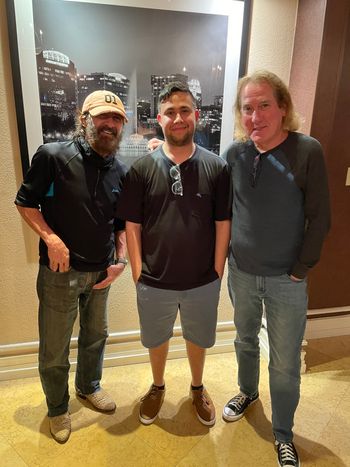 Myself, Guy Walker, and Dennis Gallo. 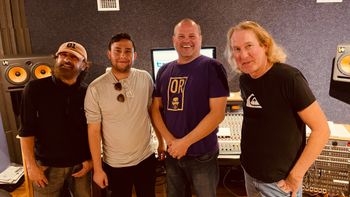 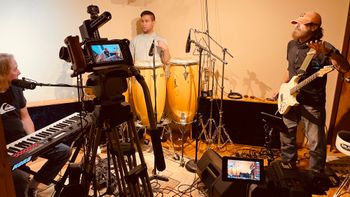 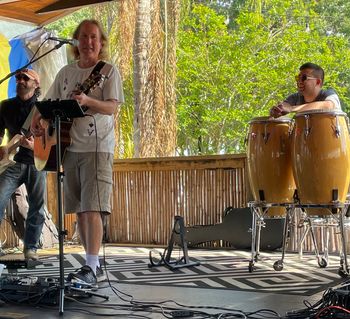 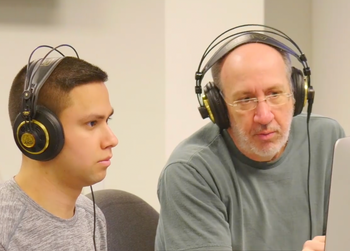 Myself and Mark Kuss.